In Jamilah Lim’s latest article in TechWire Asia, she illuminates the newest addition to the Chinese judicial system: An AI system to help prosecutors expedite the sentencing process. “Theoretically, the machine would be able to reduce the workloads of prosecutors, so they can focus their time and efforts on more difficult tasks.”

The integration of artificial intelligence into the Chinese judicial system is not a new phenomenon. AI has played a role in evaluating the strength of evidence and the level of danger a suspect poses to society since 2016 through System 206. However, this new development will be the first time AI plays an integral role in the decision-making and sentencing processes. This technology has raised concerns over the dangerous impacts of AI bias and who will ultimately be held responsible for its decisions.

Responsible AI will give you a competitive advantage

What is explainable AI? Building trust in AI models 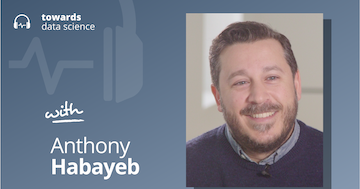 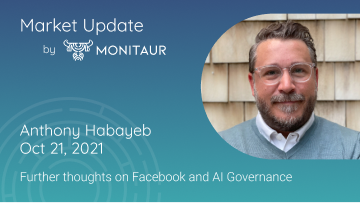 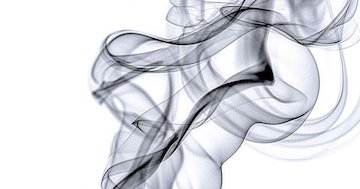 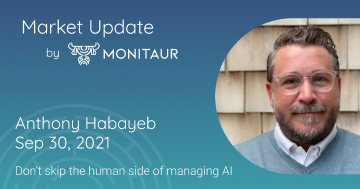 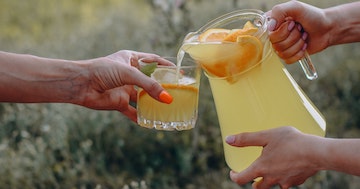 5 Things to consider while scaling AI

Increasing AI Governance | Buying into XAI | Gebru's new Venture
Next
Want all our best news and analysis on trust and AI delivered straight to your inbox?